Titus Andronicus is one of the most bloody, disgusting plays in Shakespeare. As this infographic from the Royal Shakespeare Company shows, there are tons of deaths and some of them are even the result of cannibalism! 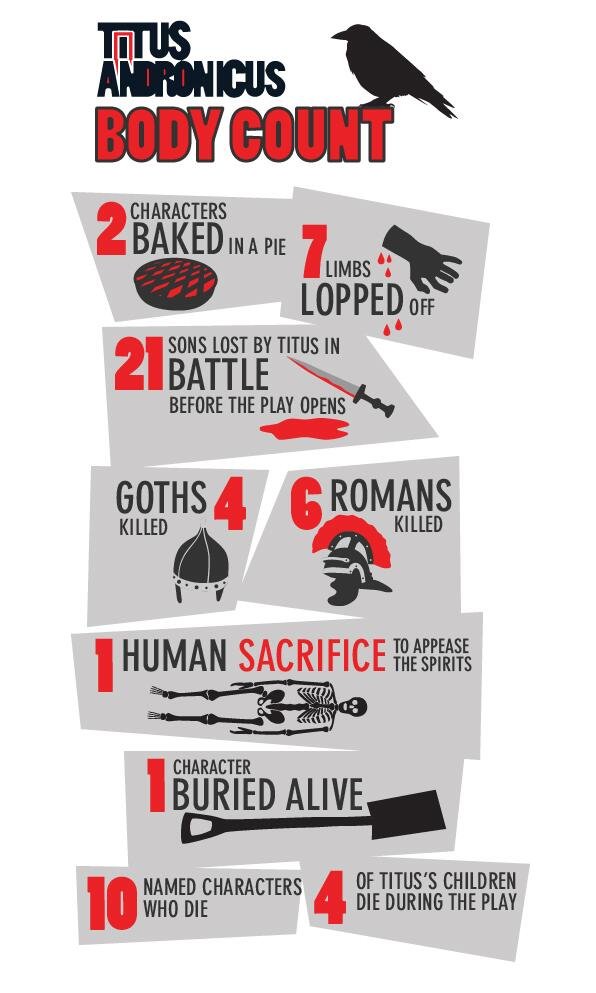 One way to capture the macabre nature of this play in the classroom, (which some scholars see as a horror comedy), is to characterize it through cooking, after all, revenge is a dish best served cold.

Me in costume as Titus Androgynous, a crazy cooking show host who butchers two people in the same manner as Titus

So here are some ghoulish gourmet dishes and revolting recipes that you can share with your students to help them get into this tragic tale of violence, revenge, and cooking:

Idea 2: Create a menu that summarizes the play:

As the play begins, Caesar has died and Saturnine wants to devour his father’s empire. Enjoy this light salad in anticipation of far more bloody feasts to come.https://youtu.be/UxZ5NOkRwj0

While on an early morning hunting trip, Bassianus is slaughtered like a lamb by his own nephews. Enjoy this sweet treachery with a golden egg in the hole.

Roast venison with all the trimmings 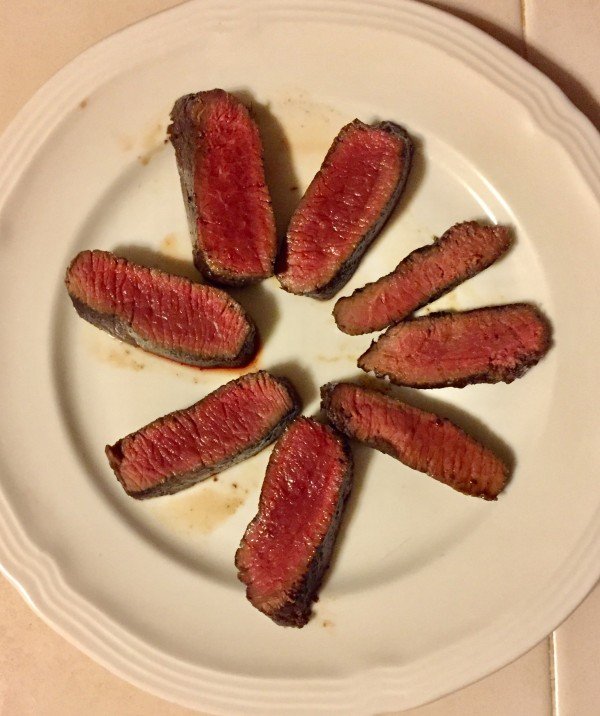 “As the deer that hath some unrecuring wound.”

“She was washed and cut and trimmed.”

Titus compares his daughter to a deer or welkin, and in the play’s most barbaric scene, the emperor’s sons ravish her and cut out her tongue. They enjoy the cruel rape and mutilation just like two starving lions enjoying their prey. 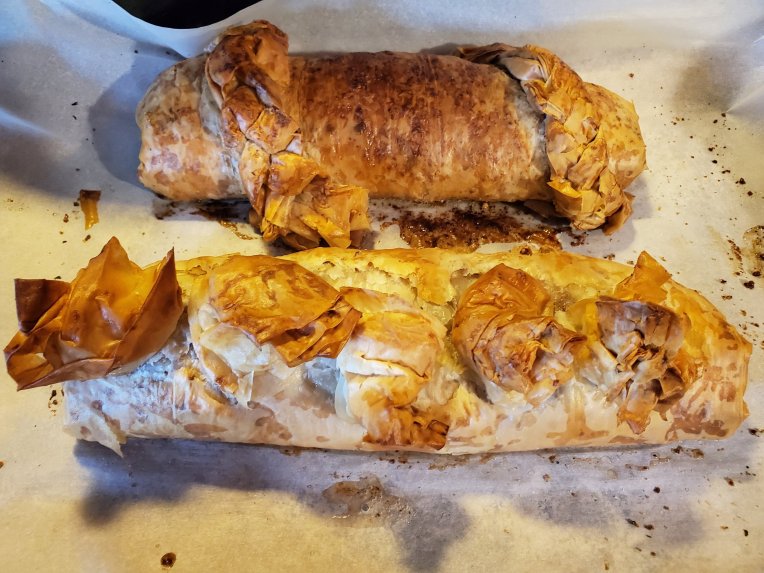 “More stern and bloody than the centaur’s feast,” A truly unforgettable dessert for this feast of carnage. The cook, Titus, reinvents the term rich food by cooking two emperor’s sons into pies.

“Set him breast deep in Earth and famish him.”

Or this grisly appetizer: cheese hand in prosciutto

There are many horrific pie recipes on the internet, but for a busy teacher on a budget, I’m adapting this one from the YouTube channel Threadbanger: https://youtu.be/E6U6xUl3A5M. Don’t show this video to your students because there’s far too much cursing. That said this recipe is very cheap and it’s easy. He used only store bought items and no fancy cooking techniques, which means if you choose to bake it as a classroom activity, even your students can help make it. Here are some tips from the video to get the most horrible ppeople pie you can make:

• Use red filling like cherry or strawberry for filling.

• Use excess dough for a nose.

• Cut out little pieces of apple to make teeth

• Cut holes for the eyes and mouth

• The bloodier, the better! 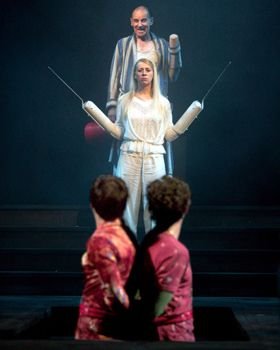